Welcome back to Pact Day! I found some saved files from when I started sketching that I thought I lost. I also found sketches that made me cringe... those you won't see because they are... yeah, nope, nope.

The first one I have is the Battle Over Valespia. I have to admit this one was easier to draw just because there wasn't a person in it. We have the Oethra 7 approaching Valespia and behind it is one of the Terren vessels. The yellow marks are supposed to be the electricity of the EM netting the Oethra 7 'dropped' on the pursuing ship. The shadow skull on the shadows of the planet was completely unintentional. 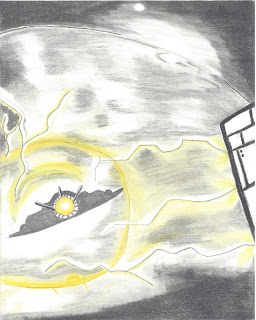 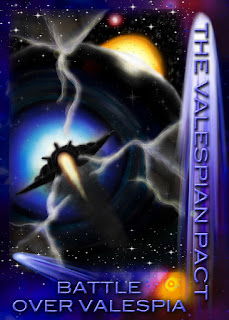 The second sketch I have is of the Feteine, Europa Astarte. I would say she was as hard to draw as some of the other being because I had a hard time imaging the details of the mechanical parts that made her up. The tubing coming out of her head and attaching to her spine was all right. Her face was okay as well, the face-plate were drawn seperately. I like this sketch so much better than the one I did for Athena. I will have to redo Athena's since I don't much care for it. Europa turned out prettier. But I didn't commission an illustration of Europa. 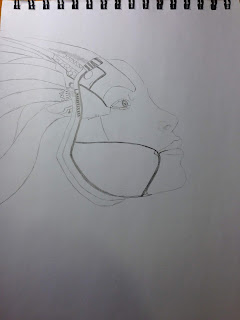 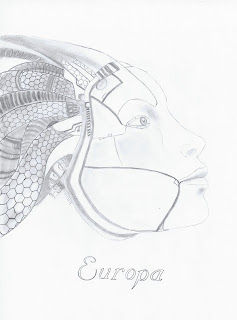 I have one more for you today. Emperor Cyprian of the current Triumphant I drew and commissioned.  Cyprian is the current ruling Bespoken from the Fal'Amoric royal bloodline. There are many similarities between Cyprian, Athena, Zeus, and Prometheus. 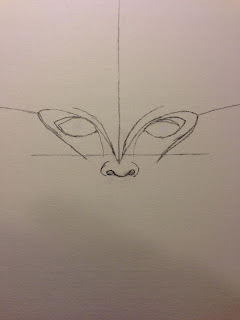 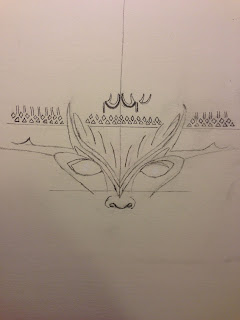 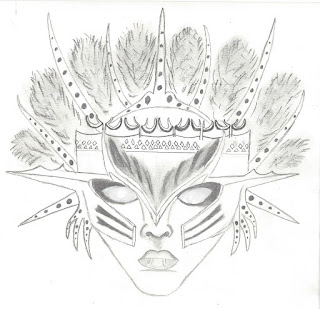 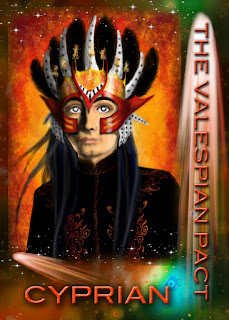