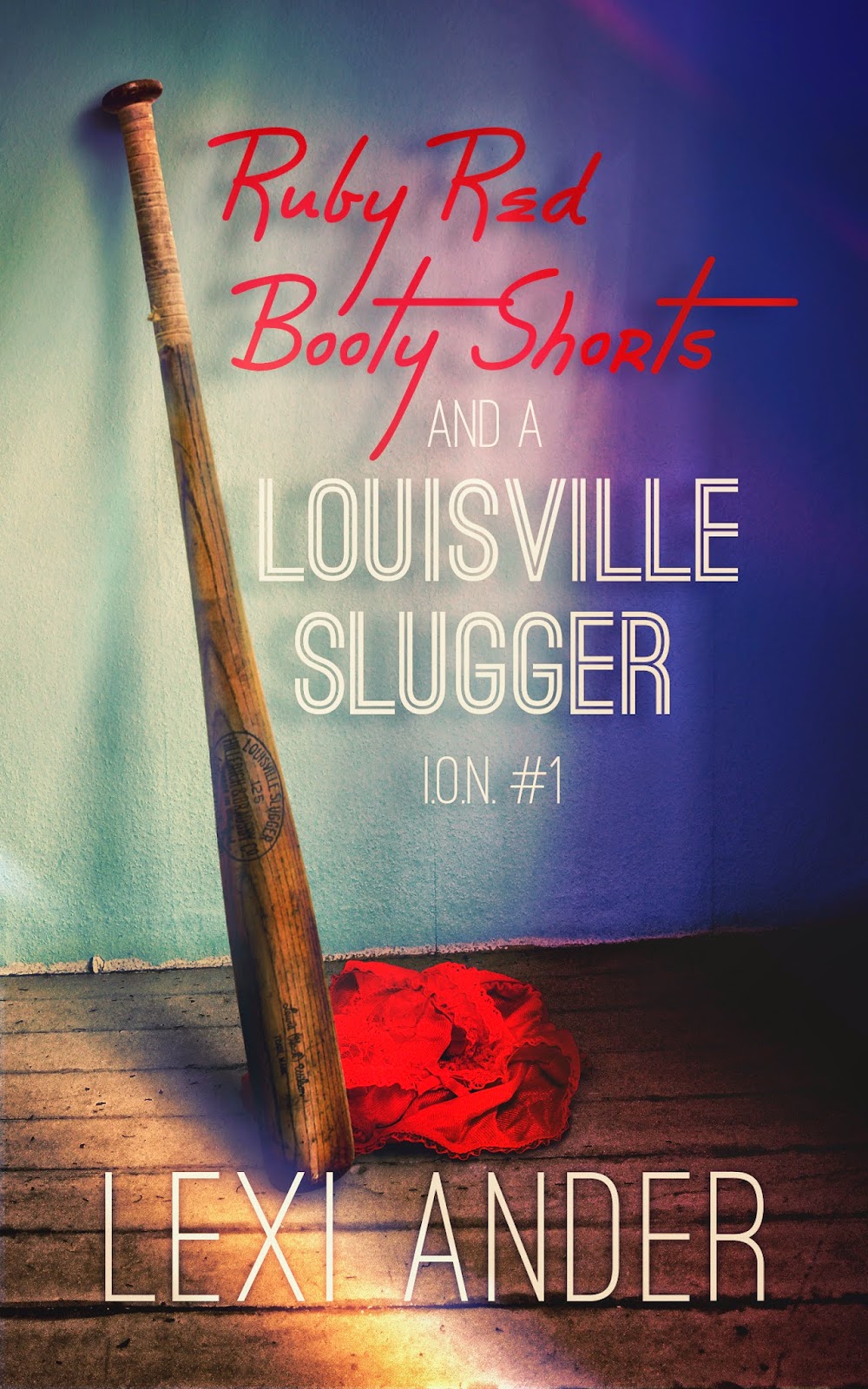 Eager to escape the shadows of a tragic loss, Diego built a new life with his best friend, Beck. When he finally decided one night to admit that he's in love with Beck, that new life takes a new, hot and happy turn. But happiness is easily shattered, as he's learned all too well, and this time it's ruined by the arrival of a mysterious package and the arrival of men bent on violence.
Memories of a dead brother and an untouchable drug lord rise inevitably to the surface, and Diego dreads that the man he loves is mired in the world that Diego tried to escape. But Beck's secrets aren't so simple, and neither is the world in which Diego has been living… 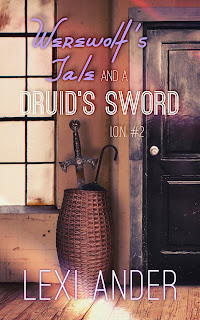 After he's kicked out for being gay, still reeling from being abandoned by the man he loves, Jude goes to live with his brother Beck, who thankfully is more than happy to take him in. But Jude has other secrets he's yet to share, for fear that even Beck will reject him, leaving him well and truly alone.

Then he draws the attention of werewolves, and discovers that everything he thought he knew about Levi, the man who abandoned him, is a lie. But one lie leads to another, ending in a vast conspiracy that threatens to destroy everything Jude loves—and that doesn't even begin to include the challenges that Beck is facing.